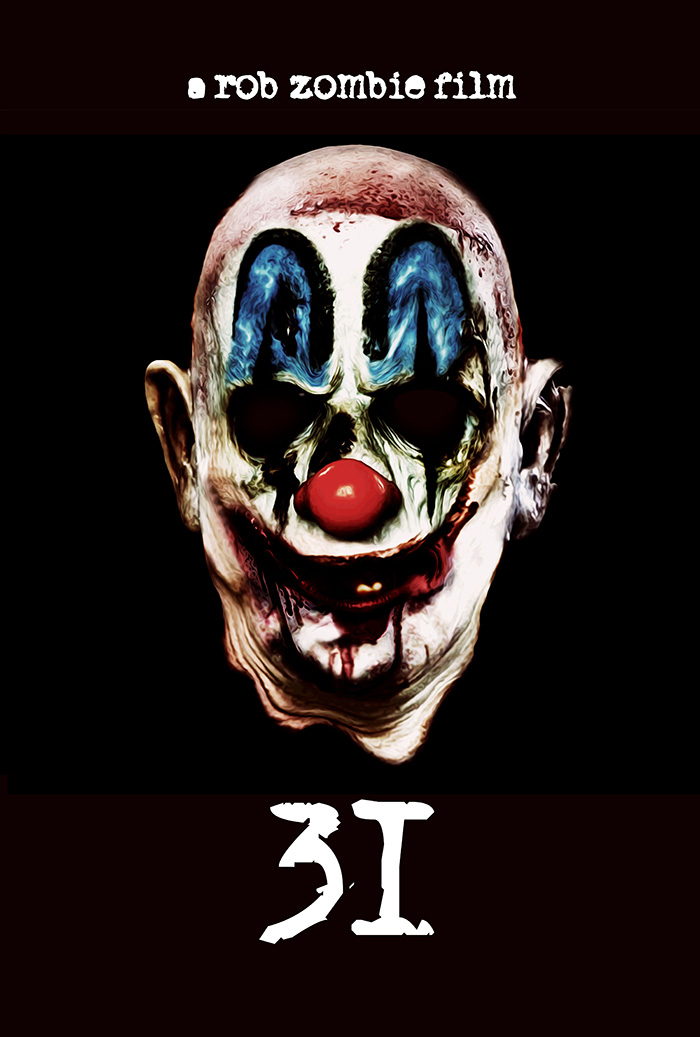 Crowd funding seems to be all the rage at the moment and now rocker/director Rob Zombie has decided to fund his current project, horror movie 31, by this means.

Donating to the project is not without its perks though and the perks go from cool to insane.

Metal Injection reported that for $300 Rob Zombie will follow you on Twitter but that doesn’t appear on the funding page. It’s possible they realized that’s not really worth it and removed it as one of the options.

Aside from the supposed Twitter follow I think the rewards are pretty cool and worth what you’re paying for. It’s really just a matter of how big of a Rob Zombie fan you are and whether you have the money or not.