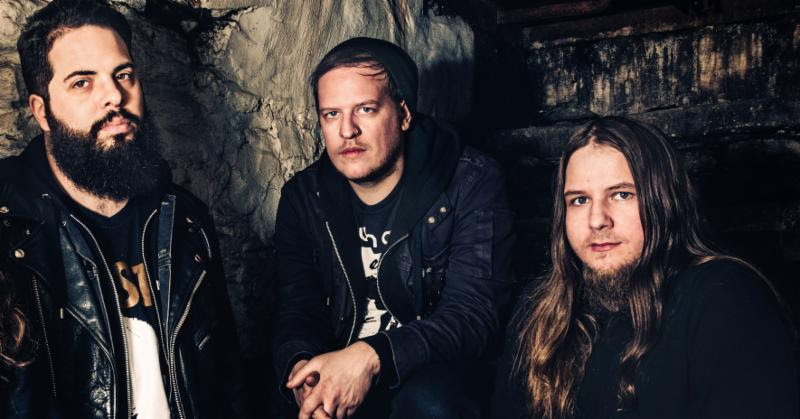 In the wake of Lord Mantis’ group restructuring a new band featuring former members of group called Missing has emerged. The band was formed by Charlie Fell (Abigail Williams, ex-Lord Mantis, ex-Avichi), Ken Sorceron (Abigail Williams, ex-Lord Mantis, ex-Aborted) and Jeff Wilson (Wolvhammer, Abigail Williams, Chrome Waves, ex-Nachtmystium) and proceeded to recruit Jef Whitehead (Leviathan, Lurker Of Chalice, Twilight), Sanford Parker (Corrections House, Twilight, ex-Nachtmystium, ex-Minsk) and Fade Kainer (Statiqbloom, Theologian) for the lineup. The outfit is currently shopping around for a studio and engineers to begin recording this summer for a release in the fall. Touring plans are in the works along with additional information on what the band have planned for the years.