San Francisco Bay Area darkness-obsessed DIY indie label Sentient Ruin Laboratories is extremely proud and honored to announce the release of the debut Demo by Santa Cruz, CA- based hardcore punk monstrosity Leucrota, a band who is only a few months old, as they just started playing their first shows only in the fall of 2014, but that have already caused unrepeatable damage in the Bay Area’s punk underground and wrecked complete havoc up and down the West Coast with their pillaging and barbaric live shows. In the wake of this ongoing and completely damaged and wretched spawning of cacophony, the band has also recorded their debut demo, which – recorded in the dungeons of Oakland and boasting the sound of a hellish swarm – will now be released on a limited run of cassette tapes and as a digital product by Sentient Ruin. The five raw, lo-fi, disembodied and totally wretched blasts of pillaging hardcore punk aggression contained on this release will resound in the ears of the listener like a frightening wake up call, like an alarm going off in their heads to be reminded of how disgusting, repulsive and totally fucked the world of humans is.

With a release date set for February 28th 2015, pre-orders for the tape and digital version are live and can be found here.

The band are also now streaming the fourth track off the effort titled “Systematic Violence”, which you can listen to above. 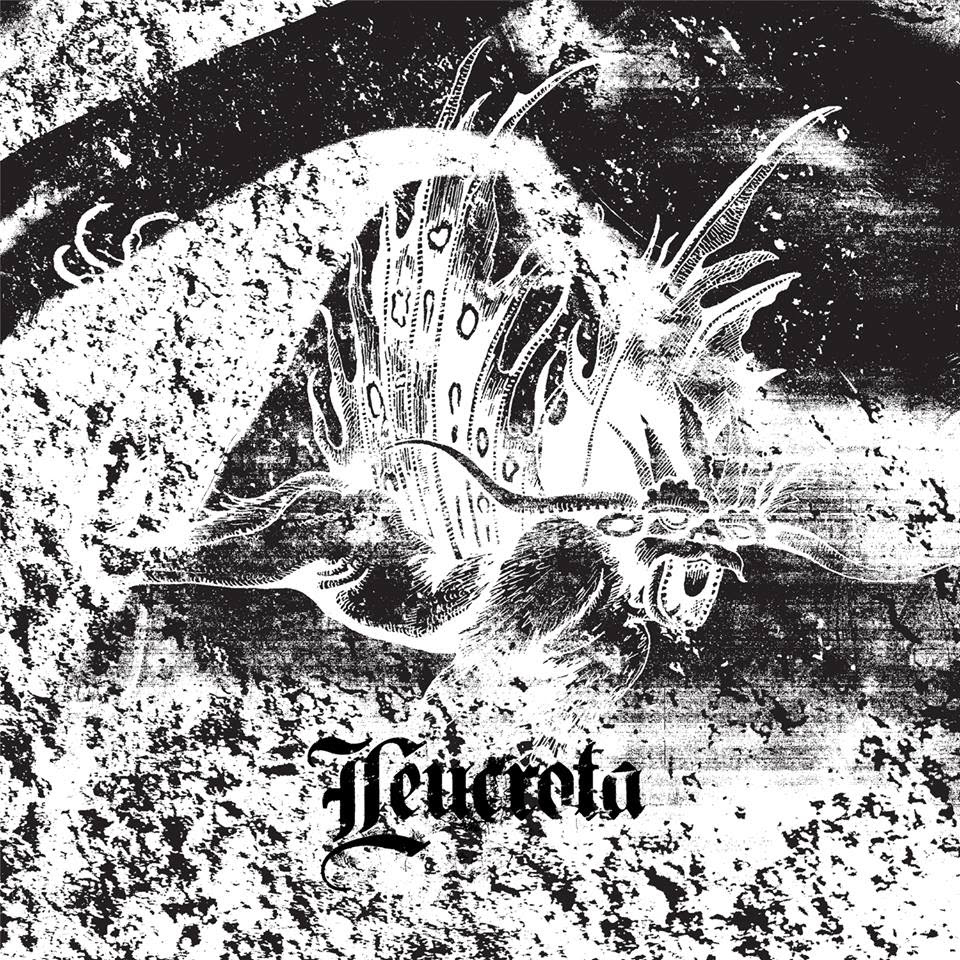