Recorded mainly by Fraser with additional tracking and mixing by Zack Ohren (Suffocation, Fallujah, All Shall Perish et al.) at Castle Ultimate Studios, The Hypothesis delivers a scathing assemblage of engaging and abrasive compositions steeped conceptually in the mysteries of the infinite and the early but no-less-relevant and unsolved theories of the “continuum hypothesis.” This hypothesis was studied by a number of mathematicians including Georg Cantor in 1878, many of whom committed suicide before reaching a conclusion to the unfathomable question of infinity. This theme is brought to life by the lyrics of Mcshane, the artwork of Raymond Swanland (Deeds of Flesh, Psycroptic, Suffocation), and the mathematical compositions of Fraser. A monolith of progressive technical death metal awaits!

The Hypothesis will be released via Unique Leader Records on April 21st, 2015 with teaser tracks and pre-order packages to be announced in the coming weeks. Stand by. 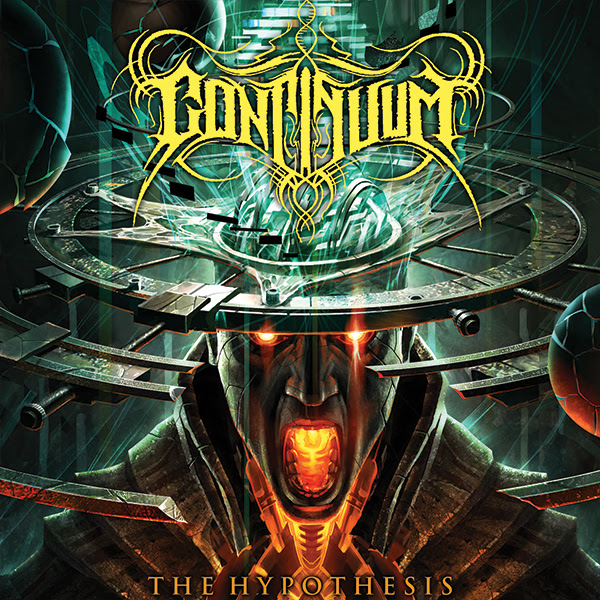 February 20, 2015
News No comments Josh_Doe
← Falling In Reverse stream Just Like You in its entirety Of Mice And Men stream new track “Never Giving Up” →