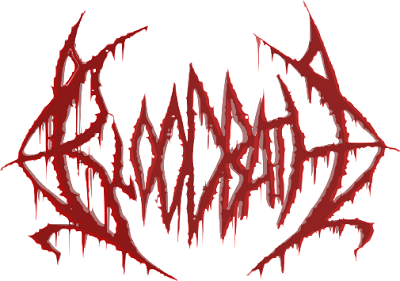 In an interview with The Drink Tim, Bloodbath guitarist Anders “Blakkheim” Nyström was asked about his favorite new death metal bands. He followed that question with his view on the current state of death metal, saying:

“New metal bands? Sorry what was that? Ha-ha, well seriously, I don’t really have any favorite new metal bands, I know there are tons of them out there in this oversaturated scene and I can even appreciate and respect them as musicians and performers being good at what they do, but the problem is that the “magic” isn’t there anymore.

Today’s scene is more about software, gear and YouTube. People rather talk about Pro Tools plugins than talk about cemeteries and graveyards if you know what I mean? For me that long gone “magic” is 50% of the whole experience with death metal. Luckily, it still exists with all the classic albums released back in the day and they’re just within an arms reach to enjoy at any time.”

Bloodbath will be releasing their fourth full-length album Grand Morbid Funeral on November 18th through Peaceville.