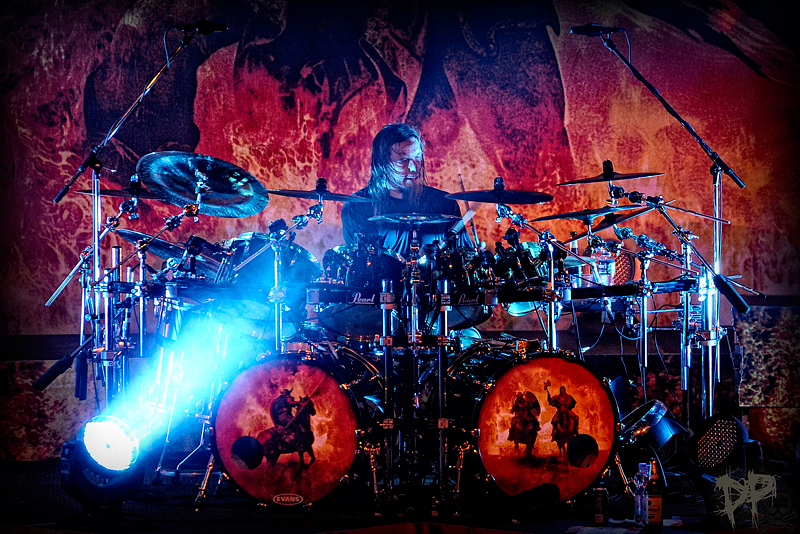 Swedish Viking metallers Amon Amarth have announced that drummer Fredrik Andersson has decided to step down from the band. The band has no replacement for him at this time. The band issued the following statement:

“Amon Amarth and drummer Fredrik Andersson have decided to part ways after 17 years. Fredrik has been an important part of Amon Amarth’s development since he joined the band in 1998 and we wish him all the best for the future. We are currently in the process of writing the new album, but at the moment there is no replacement for him.