Abiotic are streaming a new song titled “Cast Into Depth”, which features a guest appearance by Dying Fetus vocalist/guitarist John Gallagher. The track will be part of the band’s forthcoming Metal Blade release Casuistry, out April 21st. The track list and cover art for the record have been revealed and can be found below, while pre-orders can be made at this location. 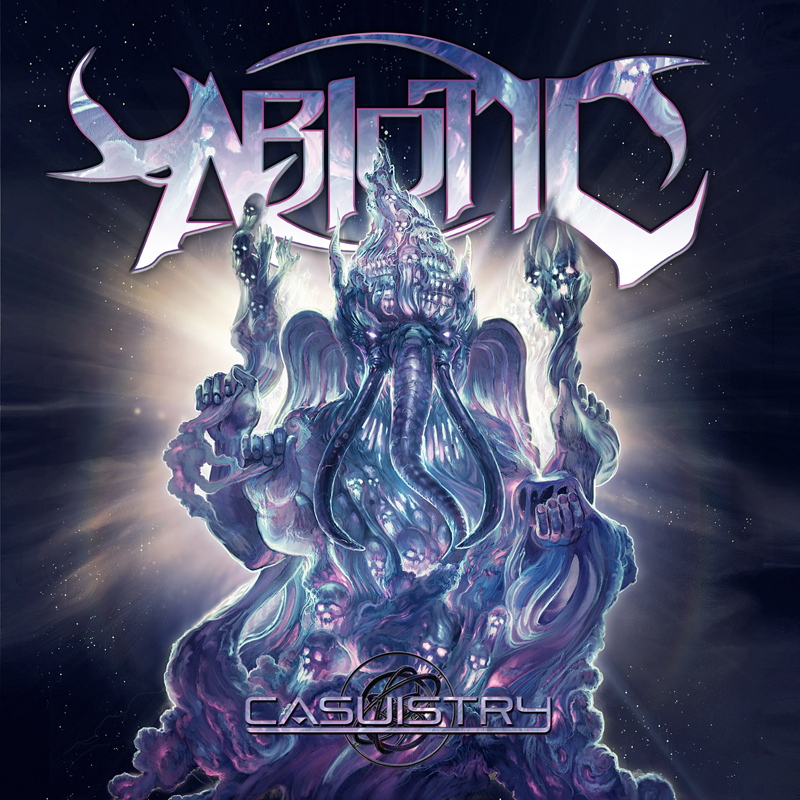